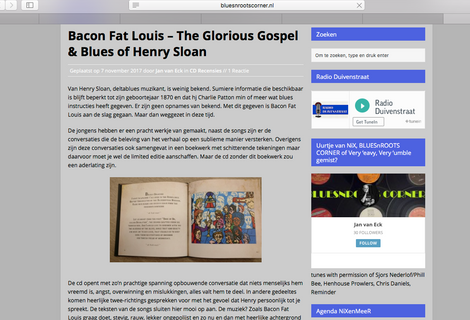 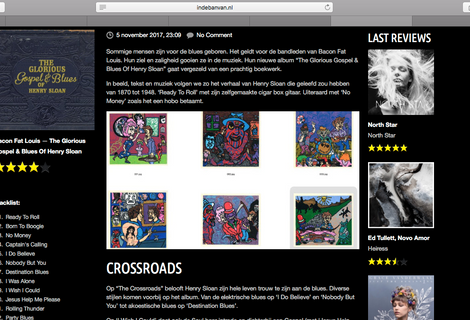 With a furious dancing attitude we try to stretch the borders of the blues! And yes we are under the influence of Jack White, R.L. Burnside and Son House.

In 2017 we released a concept album (the Glorious Gospel & Blues of Henry Sloan) that tells the story of the legendary mentor of many blues men like Son House and Charley Patton. Since Henry was never recorded his legacy remains unknown. We picture him in the modern day world and see him struggle with fear, victory and failure.

In 2021 it was a was a relief and a joy to record new songs in the studio in these lockdown days. On "BFL#3" we used all our powers to make the best album ever!

This is party blues straight from the juke joints.